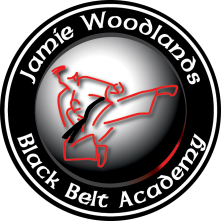 20/07/2020 – Please note that the booking of 1-2-1 Training is temporarily suspended whilst we look to re-open the academy and we can currently offer outdoor training for groups of 30. When we are clear on the direction we are going, we will update you with more details. Any sessions that have already been booked will still go ahead as planned.

Thank you for your patience.

With immediate effect (as of 29th June 2020), please read our CANCELLATION POLICY carefully to understand our terms and conditions when booking and cancelling a 1-2-1 training session.

Any cookies that may not be particularly necessary for the website to function and is used specifically to collect user personal data via analytics, ads, other embedded contents are termed as non-necessary cookies. It is mandatory to procure user consent prior to running these cookies on your website.